Like potatoes, dahlias are a tuber but unlike potatoes, dahlias provide one of the most beautiful flowers grown in the UK and elsewhere around the world. Yes, dahlias are an annual and technically they die off after the first frost, but if you are a gardening pro with a passion for horticulture like the team at Carpenter’s Nursery and Farm Shop, you’ll soon learn how to save your favourite plants year after year after year. But, first a bit about the lovely dahlia… 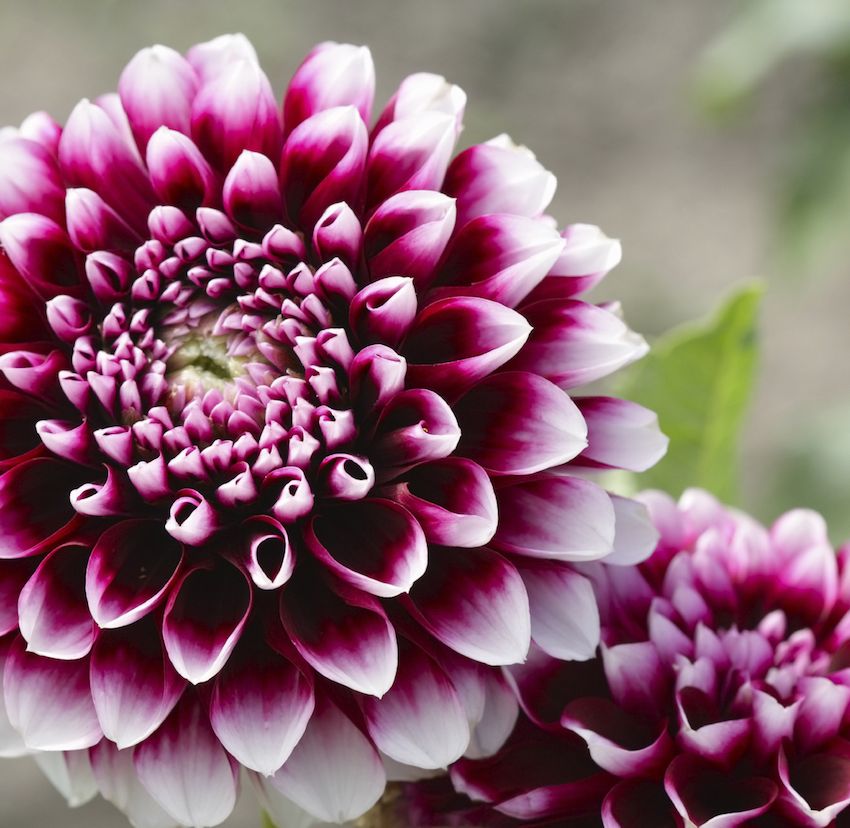 What Is a Tuber After All?

In the simplest definition, a tuber is actually considered to be a storage root that becomes enlarged to hold all the internal organs of a plant. Here you will find the nodes and internodes and everything necessary for new plants to be ‘born.’ Dahlias are considered to be the type of tuber that is more similar to a lateral root than a stem root such as a potato.

Yes, both are tubers and both are planted in much the same way, but as you know, that is pretty much where the similarity ends. You don’t want to eat dahlias, although they may be lovely enough to be mouth-watering, and you don’t regrow dahlias in the same way you do potatoes, but that is getting a bit ahead of ourselves. First, let’s look at a few tips for planting dahlias in the UK.

How and When to Plant Dahlias

What you need to know, and perhaps the most important tip of all, is to choose a place that gets full sunlight because dahlias adore the sun. These lovely flowers that grow in a variety of colours and shades need plenty of moisture but they also require the ground to be prepared to drain well. You don’t want the tuber roots to mould and rot!

If grown outdoors, dahlias are best planted once the danger of frost has passed. This typically means that you would plant outdoor dahlias beginning in late May and throughout June. Since this particular plant requires rich, moist soil, it is recommended that you add as much humus as possible when preparing your garden bed.

Also, spacing is vitally important as dahlias are lateral growth tubers. In other words, the larger the plant, the farther apart you want to space them. The National Dahlia Society recommends that you use canes, spaced evenly, with a dahlia plant laid beside each cane. Water those young dahlias well before planting!

Furthermore, your garden bed should be prepared at least a few weeks prior to planting where you can add basal fertilisers that will have time to ‘cook’ in the soil. Dig holes approximately 30 cm in diameter and 30 cm in depth, again evenly spaced per the expected size of the plant at full growth. You should begin to notice flowers early in July and what a lovely reward that will be.

One tip that is vital to keeping your young dahlia’s healthy is to use slug pellets when planting your garden because these nasty creepy-crawlies can eat your entire garden the very first night you plant it!

Saving Your Favourites for Next Year

Sometimes we have that one (or two or three!) that is so lovely it saddens us to think that it will soon die away with the frost to be gone forever and ever. This doesn’t need to be the case if you carefully learn to dig the tuber up to be saved and planted late next spring. Cut back all but about 5 or 6 cm of the stem coming up from underground. Once the first frost has blackened that growth, carefully (very, very carefully) dig up the tuber underground being cautious not to damage any of the fleshy growth.

Set that tuber in a dark, very dry place to store for planting next season. Make sure the area where you store your dahlia tubers is not going to freeze and doesn’t get sunlight to damage the ‘bulb.’ Next year, simply repeat the planting process you used this year, adding new dahlias from Carpenters and before long you will have a supply of the loveliest dahlias in the United Kingdom.

Remember, the dahlia is technically an annual but if you are very, very careful you can learn to save a few of your favourites to be planted each year. ‘Babies’ will be ‘born’ as a natural outgrowth of those lateral tubers, so you may not be digging up mum, but you’ll have genetically identical baby tubers if you learn the process well.

P.S. – If you haven’t an outdoor garden, you can grow dahlias in pots the very same way. Happy planting!