Hippeastrum or Amaryllis: What’s the difference?

When is an Amaryllis not an Amaryllis? When it’s a Hippeastrum! No, this is not a lame Christmas cracker joke - it’s a centuries-old riddle that has provoked heated debate among some of the world’s leading botanists for centuries.

The confusion surrounding the two genera stems from their complex history dating back to the 18th Century - and the true identity of these colourful blooms is still regarded a grey area among many experts. 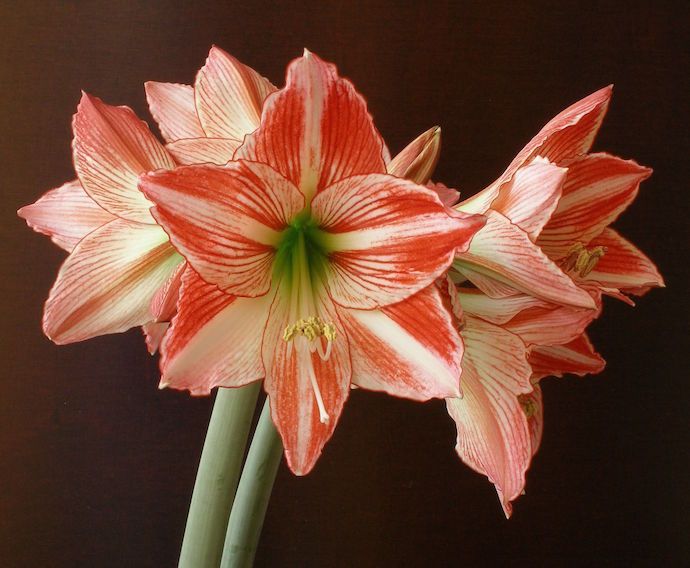 To put things in context, the beautiful winter flower we have all come to love – with its lush petals, warm and vivid colours and festive connotations – is not, as it is most widely known, the Amaryllis, but rather the Hippeastrum.

Confused? To put it simply, the true Amaryllis is a bulb from South Africa with only one species in the genus (Amaryllis belladonna).

By contrast, Hippeastrums* are from Central and South America with 90 species and over 600 cultivars in the genus – and these are the flowers commercially sold in the UK around Christmas.

But it took botanists from both sides of the Atlantic half a century to reach this decision – which was ruled at the 14th International Botanical Congress in 1987 – and even now the name Amaryllis is most commonly used to describe Hippeastrums. 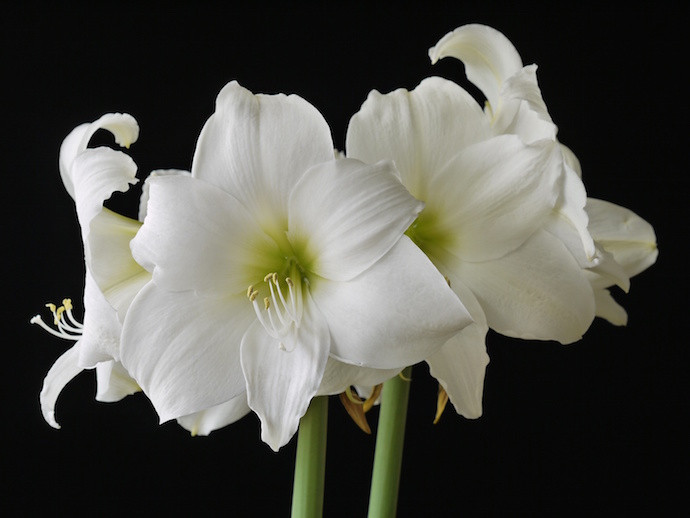 Of course, for those of us who just want a stunning bouquet to add some elegance and winter warmth to our home – this is merely semantics. After all, an Amaryllis by any other name would smell as sweet!

Whether sold as Amaryllis or Hippeastrum, the strap-like leaves and flamboyant, colourful, trumpet-shaped flowers of this stunning bloom are guaranteed to bring some sunshine to the bleak, winter months.

*The name Hippeastrum was coined by English botanist, the Reverend William Herbert, and comes from the Greek hippeus (knight) and astron (star) after the resemblance of the flower to the ‘knight’s star’, a medieval weapon.

Read more on Funny how flowers do that »