Historical gold rushes
Think of the historical Gold Rushes – bands of ragged prospectors pursuing their dreams to the ends of the earth. Driven on by greed or desperation, they penetrated what were at the time the remotest places, suffering great hardship and danger. How many found the ‘mother lode’ and changed their lives forever? Not many, perhaps, but the mythology lives on and the lure of gold continues to excite some of us even today. 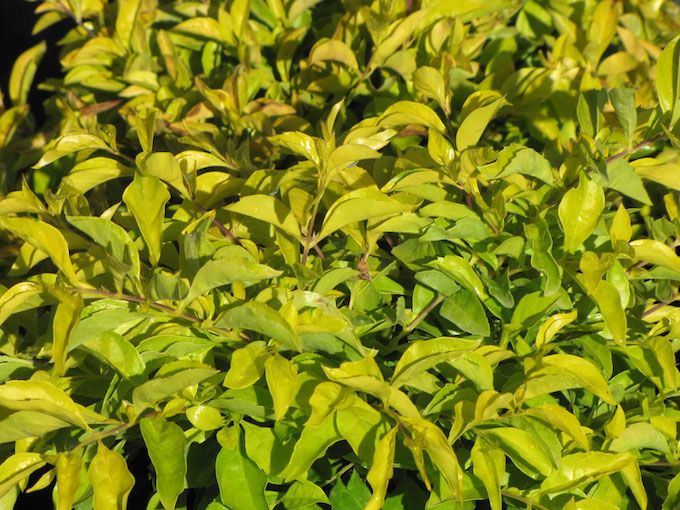 The golden colours of autumn are an altogether more innocent attraction, but nonetheless alluring for those that love them. Caused by deciduous shrubs and trees cutting off the supply of chlorophyll to their leaves, autumn colours are most vivid in years when temperatures decline gently, without sharp dips, and it’s not too windy and wet.

In the States, ‘Leaf Peeping’ is a game for all the family with televised and on-line reports of where colours are most impressive. Maine and Upstate New York are among the most hallowed locations, to the extent that residents can grow rather weary of ‘Leafers’ blocking up their pavements and generally getting in the way!

Wonderful beeches
Not that we are short of fabulous displays in this country and our native beech trees make a huge contribution to this. Our large stands of beechwoods in the Chilterns and Cotswolds put on a fantastic display of colour each autumn, but there are many other places in the country where you can also see wonderful beeches in their autumn clothes.

Paul Nash (official artist in both world wars) painted the beech trees on the site of an Iron Age hill fort near Wallingford, Oxfordshire (Wittenham Clumps) with a dedication that verged on the obsessive. He certainly caught the trees in their autumn splendour in a number of his works.

In Scotland, the Meikleour beech hedge along the A93 Perth to Blairgowrie road in Perthshire is, at 120 foot high and nearly 600 foot long, renowned as the biggest hedge in the world and looks stunning in late September and October.

Carpinus
Our other species choice for this month is Carpinus or hornbeam. This is actually a member of the birch family, but the leaves bear a superficial resemblance to beech (but are more prominently veined and similarly, it grows into a majestic tree which exhibits fabulous autumn colour as its leaves change colour.

Hedge maintenance
Plant either as hedging and you will be rewarded with a smart, dense boundary that can be trimmed into archways and domes. Both are relatively fast growing, with shoots putting on 30-60cm of growth per annum. This means that with trimming you should get a continuous barrier a year after planting and an established formal hedge in five.

Beech especially is super for hedging because it only loses its dead leaves when the new growth pushes them off as they sprout. If you’ve got enough space, either beech or hornbeam make the most superb specimen trees and, as with hedging, will deliver a glorious golden show every autumn.

Seasonal highlights
This is nature’s time for final preparations. Highly visible, jays and squirrels are gathering acorns for their winter stores. Deciduous trees and shrubs are getting ready for their long sleep and the autumn colours which are part of this are one of the glories of the year.

In the garden there is plenty of scope for preparing for the coming months. It’s a great time for planting shrubs and trees, perhaps establishing a hedge. Spring bulbs can still be planted in anticipation of a wonderful show next year. This is an ideal time for digging over the soil in the vegetable garden or to establish new ornamental beds.

The long afternoons are a gift before harder times. Use them for walks in our parks and countryside or enjoy them with the family in the garden before going inside for well-earned tea and crumpets!